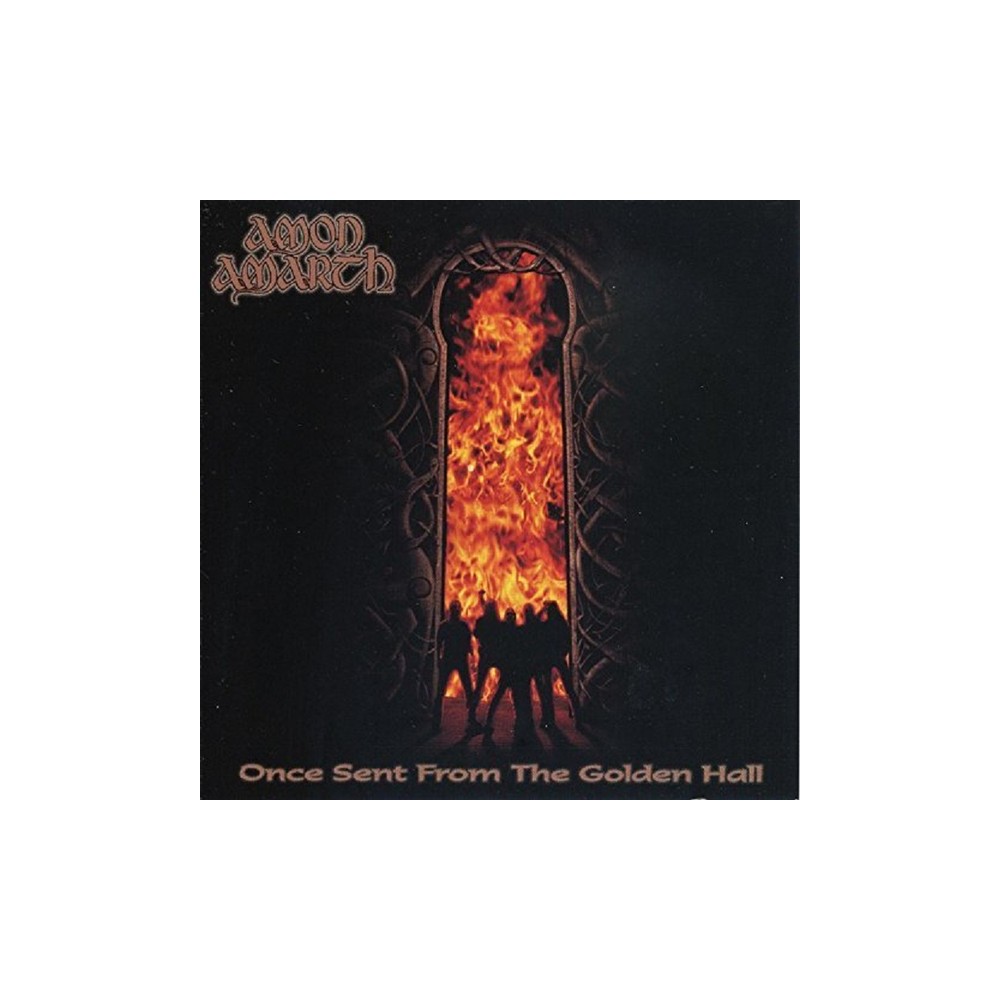 AMON AMARTH: ONCE SENT FROM THE GOLDEN HALL LP

180g black vinyl Includes lyrics insert and large 2-sided poster Mastered for vinyl at Temple Of Disharmony in August 2016. Series logo not appearing on release, but Metal Blade declared this release as being part of the series. Copies sold by EMP can be also bought together with a hardback vinyl-size slipcase (possibly simply indicated as box). The slipcase is to keep all the band 2017-2018 vinyl reissues together.
Prekė detaliau
001_61530
039841413311