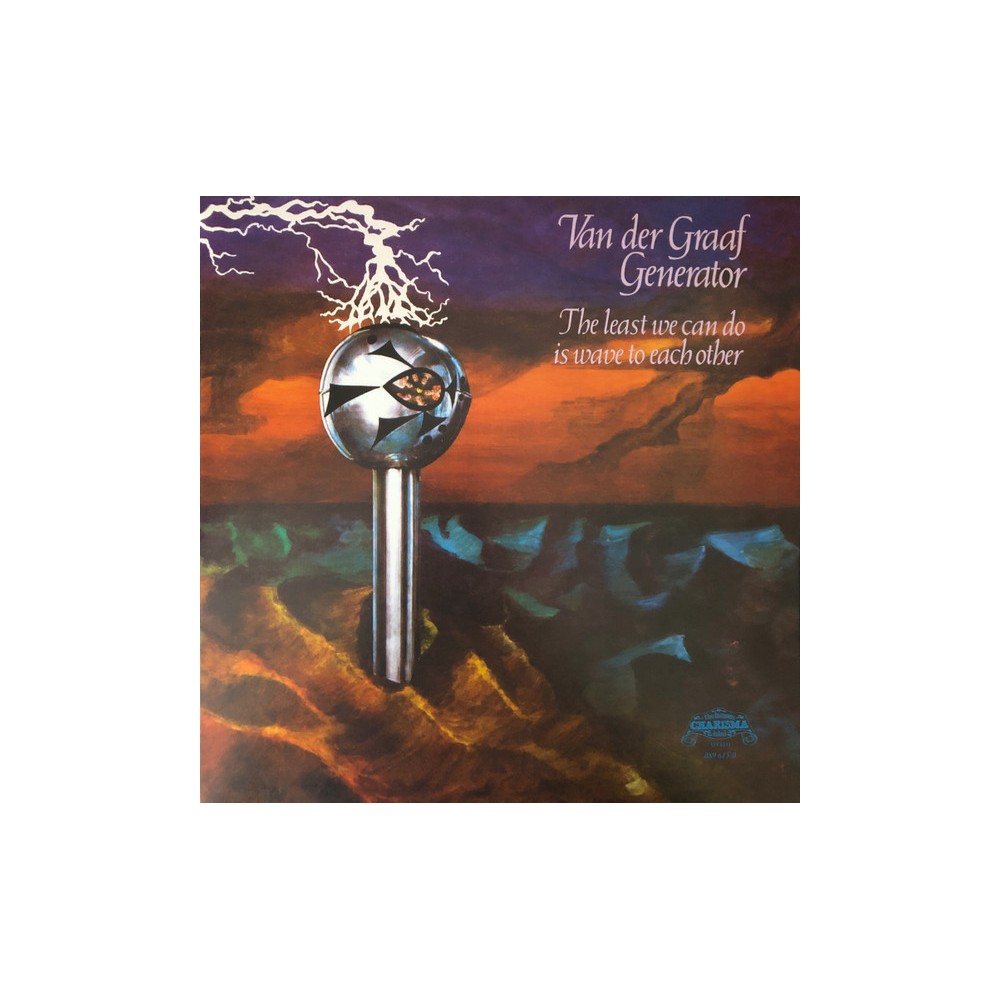 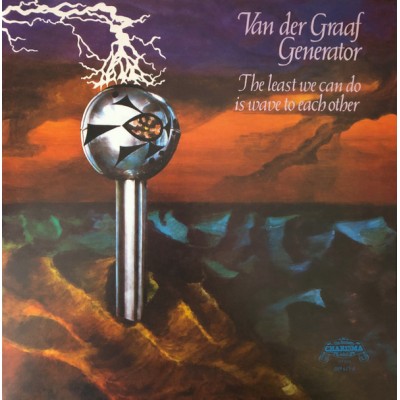 VAN DER GRAAF GENERATOR: THE LEAST WE CAN DO IS TO WAVE TO EACH OTHER LP

Recorded at Trident Studios, London, 11th to 14th December 1969. Released in a gatefold cover. Accompanied by a poster. Text on Hype-Sticker: VAN DER GRAAF GENERATOR "The Least We Can Do Is Wave To Each Other" A new vinyl edition of this classic album originally released in February 1970 An exact reproduction of the original Charisma LP Newly re-mastered from the original master tapes Cut at Abbey Road Studios 089 615-0 The Quote from "After The flood" was from Albert Einstein.
001_82246

