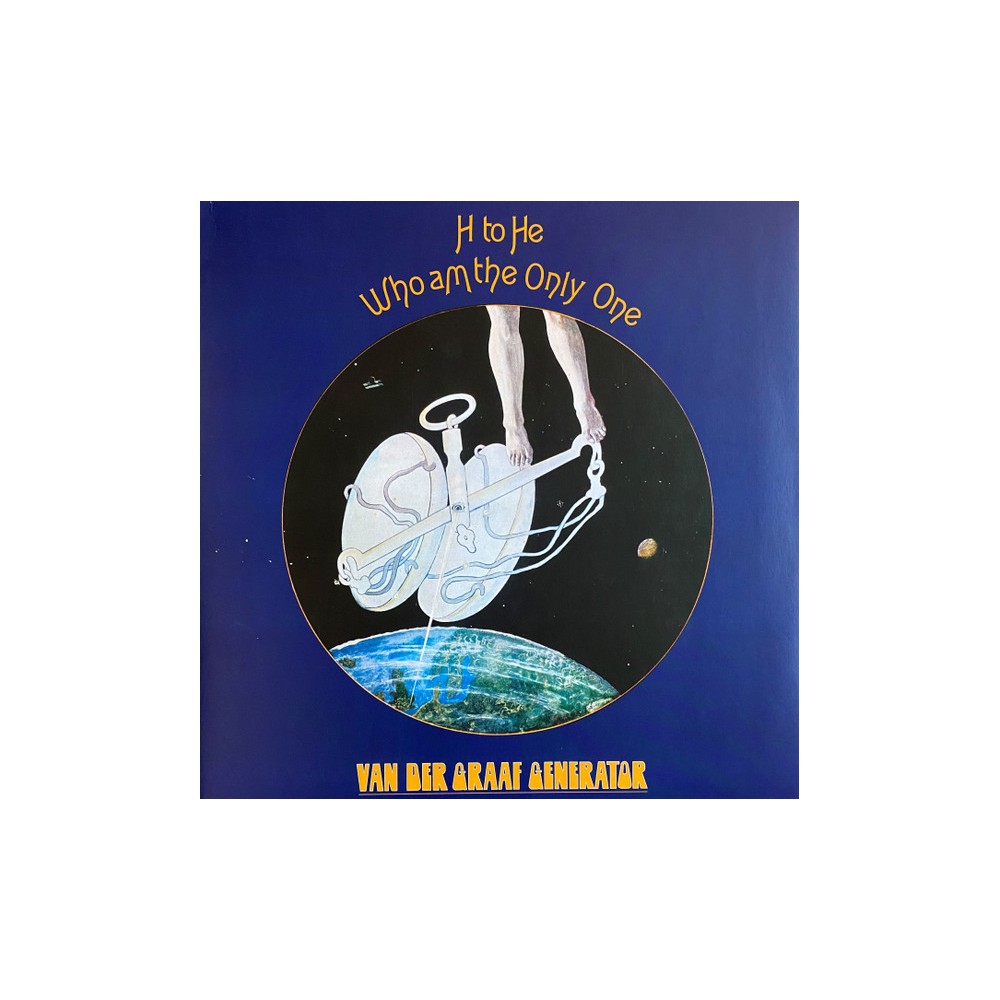 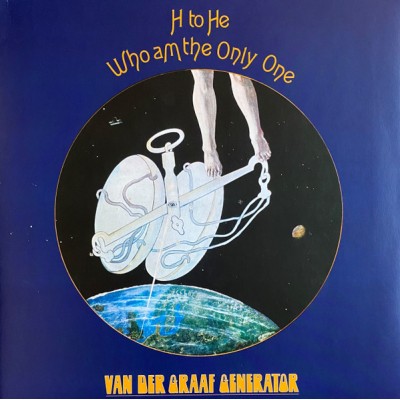 VAN DER GRAAF GENERATOR: H TO HE WHO AM THE ONLY ONE LP

B2   Pioneers Over C

Gatefold sleeve, polylined inner sleeve. [On hype sticker:] "A new vinyl edition of this classic album originally released in December 1970. An exact reproduction of the original Charisma LP. Newly re-mastered from the original master tapes. Cut at Abbey Road Studios" ℗ & © 2021 Made in the EU. All arrangements by the band. Writing credit track B2 also appears as "Band".
001_82243

