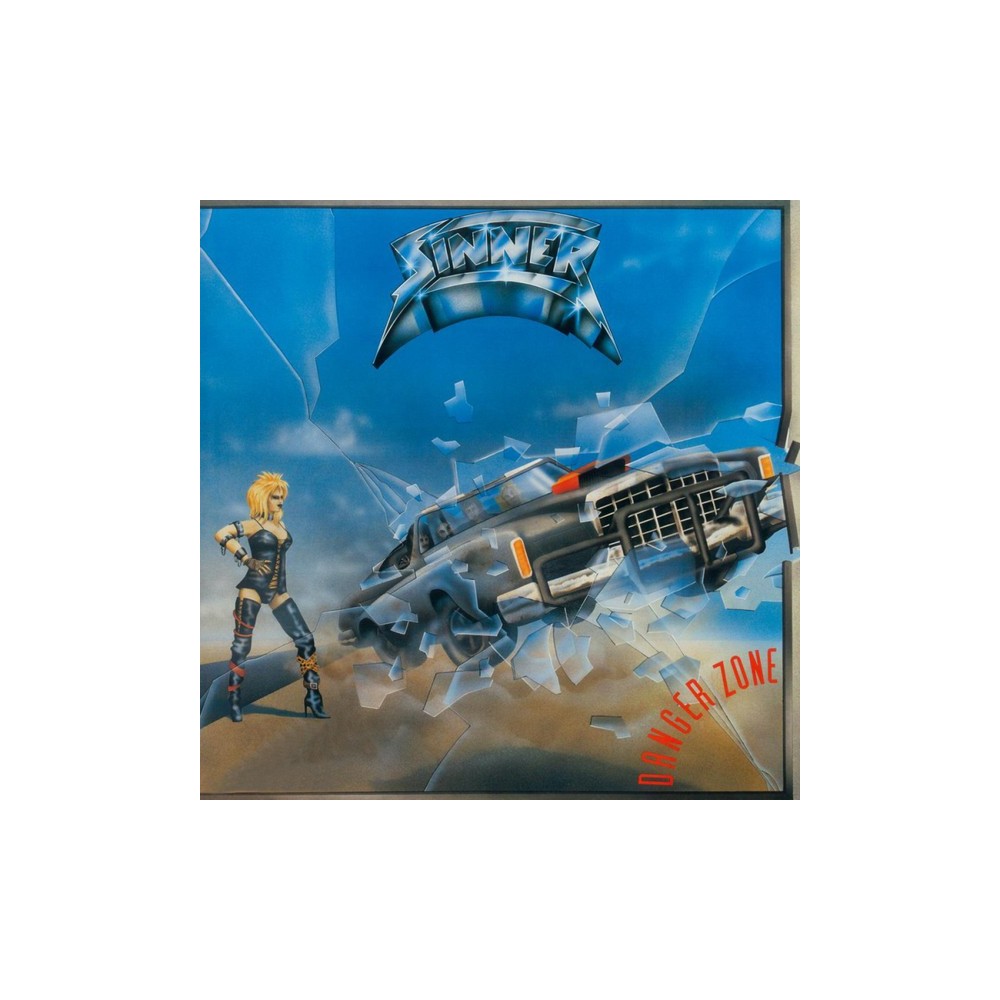 In 1984 the German heavy metal band Sinner released their third album Danger Zone. Matt Sinner recorded some pure metal compositions in the vein of Accept and Grim Reaper. The heavy metal formula works wonder well and there are a lot of tracks that sounds quite enjoyable. The energy is infectious and the style is straight ahead of the early 80's metal bands. In the title track you'll hear some harmonized guitar passages, while "Scene of the Crime" is a power monster with a chorus you won't forget. The feeling of a live performance mark their way to the Danger Zone. Matt Sinner is the man behind the energetic heavy metal band Sinner. He took part in the popularizing of the 80s German metal. After all those years he's still recording and performing. - 180 gram audiophile vinyl - Insert - Limited numbered edition of 666 numbered copies on White & Blue mixed vinyl (Track B6 is listed on label, not on cover)
001_81470

